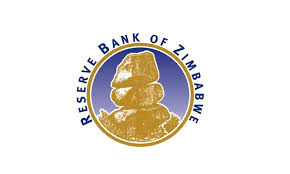 The Reserve Bank of Zimbabwe will soon introduce a $50 note as it seeks to double cash in circulation to ZWL$3 Billion, a member of the Monetary Policy Committee, Eddie Cross has said.

This was revealed by business journalist, Happiness Zengeni while posting on Twitter.

Zim set to introduce a $50 note as it seeks to double cash in circulation to $3 bln, says Eddie Cross,” posted Zengeni.

The move to introduce higher denominations has previously been discouraged on the grounds that it was believed to cause inflation to resurface, so it remains to be seen how the market will receive this new $50 note when it hits the market. 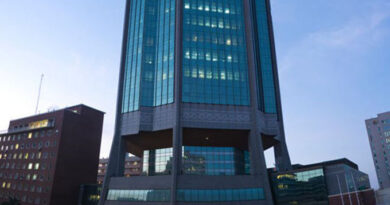 Zimdollar sharply gains against the US dollar 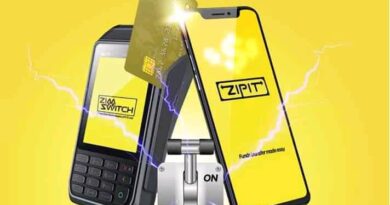 Why people think the iPhone is more flamboyant than Samsung

If our news and services have assisted you, please take your time to donate to our cause. Thank you in advance!!!.